By Kerry Pechter
Fixed indexed annuities remain a niche product, representing only about 10% of annuity sales. But that the niche has grown into an almost $50 billion-a-year business. Sales of FIAs have grown especially fast at independent broker-dealers since 2013. 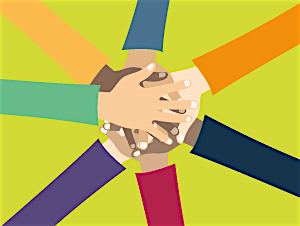 Is It Time to End Tax Deferral?

By Kerry Pechter
This strikes me as the issue at the heart of the controversy over the Department of Labor's conflict-of-interests proposal—the issue we duck and dodge, while pretending that it’s all about “advice.”

By Kerry Pechter
As it stands, the “fractured approach" of the Department of Labor conflict-of-interest proposal "will confuse retirement investors, financial institutions, and advisers,” wrote FINRA executive Marcia Asquith in a comment on the DOL/EBSA website.
News

By Editorial Staff
The suit by Boston's public employees' pension accuses traders at the 22 prominent firms of conspiring via Internet chatrooms and text messages to widen the spreads, or profit margins, on trades of government debt.
(logged out)
Retirement Income Journal
SUBSCRIBE TODAY
Get Wade Pfau's book, "Safety-First Retirement Planning"